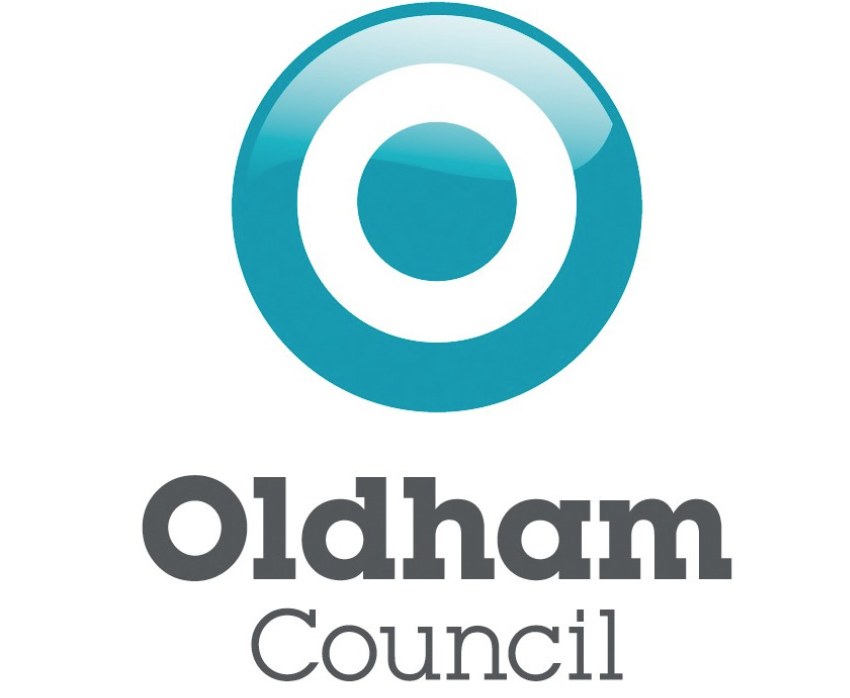 Oldham Council has approximately 829km of carriageways, 1099km of footways and 11.2km of cycle tracks it is responsible for. It holds 6,000 tonnes of salt stock at its Moorhey Street Depot in preparation for each winter season.

The supply of ground rock salt for all districts is undertaken through a collaborative services procurement contract currently managed by Tameside MBC (ESPO). In the event of extreme weather conditions and the necessity to keep the Greater Manchester districts moving, mutual aid and partnership working will be essential to ensure that no area runs out of salt. Greater Manchester Combined Authority (GMCA) will broker these mutual aid arrangements, with the operational responsibility taken on by the Network Managers Group (NMG), according to the council’s winter service plan.

This also means that ploughing is a crucial part of Oldham’s strategy during snow events.

With a lot of high ground bringing more challenging conditions, ploughing in Oldham is vital to ensure not only traffic flow but to avoid ice forming on the network as well. During a snow event the council was finding that its original rubber blades on its ploughs needed changing on a regular basis over the season, leading not only to extra costs but more downtime for the vehicles when the blades needed to be replaced.

Oldham Council has used standard rubber blades on its snow plough vehicles for many years but was introduced to the Kuper GK5 blades by Safecote three years ago. “We were finding the rubber blades were wearing very quickly and especially on the edges which often caused a ridge that was left on the network. Our high climatic domain means that during a snow event ploughing is essential especially in those high areas but although dependent on the season, we were going through several sets of blades and obviously there is an associated cost that comes with that and the downtime from the vehicle being off the road when blades need to be replaced,” said Stephen Aikman, Highways Operations Manager at Oldham Council. “As soon as we were introduced to the Kuper GK5 blades were able to achieve ‘back-to-black’ first time, meaning we didn’t have to go back and re-plough or re-salt on those particular days,” he adds. The blades were first fitted on four vehicles and within weeks the rest of the fleet was using them as well. “The performance was really good right from the start. Ploughing ‘back-to-black’ is crucial for us with two-thirds of our boroughs being in rural locations, where there are long stretches of roads that aresusceptible to drifting on the network and potentially dangerous situations if we don’t get our ploughing completed correctly,” said Mr Aikman.

Chapter Nine of the new NWSRG guidance, Treatments for Snow and Ice-advises that when it is impractical to spread sufficient salt to melt anything other than very thin layers of snow and ice, and ploughing (or, in certain circumstances, cutting and blowing) is the only effective way to deal with more than a few millimetres of snow. It goes on to say that most effective ploughing technique is to plough down to the road surface ‘Ploughing to black’, as this removes almost all of the lying snow and minimises the amount of de-icer required for subsequent treatments. Equipment designed for this purpose is available from manufacturers but the technique may not be suitable for all road surface types and/or conditions, it says.

Therefore, authorities should assess the suitability of ploughing down to the road surface for their networks and, if practicable and appropriate, employ this technique during their snow clearance operations. Preparation is essential - ploughs must be readied and in position before heavy snowfall if ploughing is to be effective, says the guidance.

As well as giving a strong performance, the Kuper GK5 blades are also extremely durable. “Given we purchased them three seasons ago and the amount of turnouts we do is approximately 100 a season and 178 during the season with the Beast from the East-that is certainly excellent value for money considering we haven’t even had to replace one set yet!,” he adds.

The Kuper GK5 ‘revolutionary’ snowplough blade offers superior performance over any other blade on the UK market, according to Safecote and the UK local authorities that have purchased them. It offers the ability to plough any surface back-to-black with the avoidance of damage to objects fixed to the highway including road studs, speed ramps, and iron works. It will leave a clean surface therefore reducing excessive salting generally used to try and de- ice slush/snow residue left behind by standard blades. Experience of performance on the UK network over the last eight years has meant that it is estimated that the GK5 has 20 times the life of a standard rubber blade and reduced down time for fixing replacements. This is a must have product that all winter practitioners should have within their toolkit. The blades can be fixed to all standard ploughs.

“It is good that these blades give our drivers the confidence and ability to plough ‘back-to-black’ first time, covering the full width of the carriageway without concerns that we are leaving snow or ice behind on the network still and contributing to us saving money on salt usage as well,” adds Mr Aikman.

Back to Case Studies